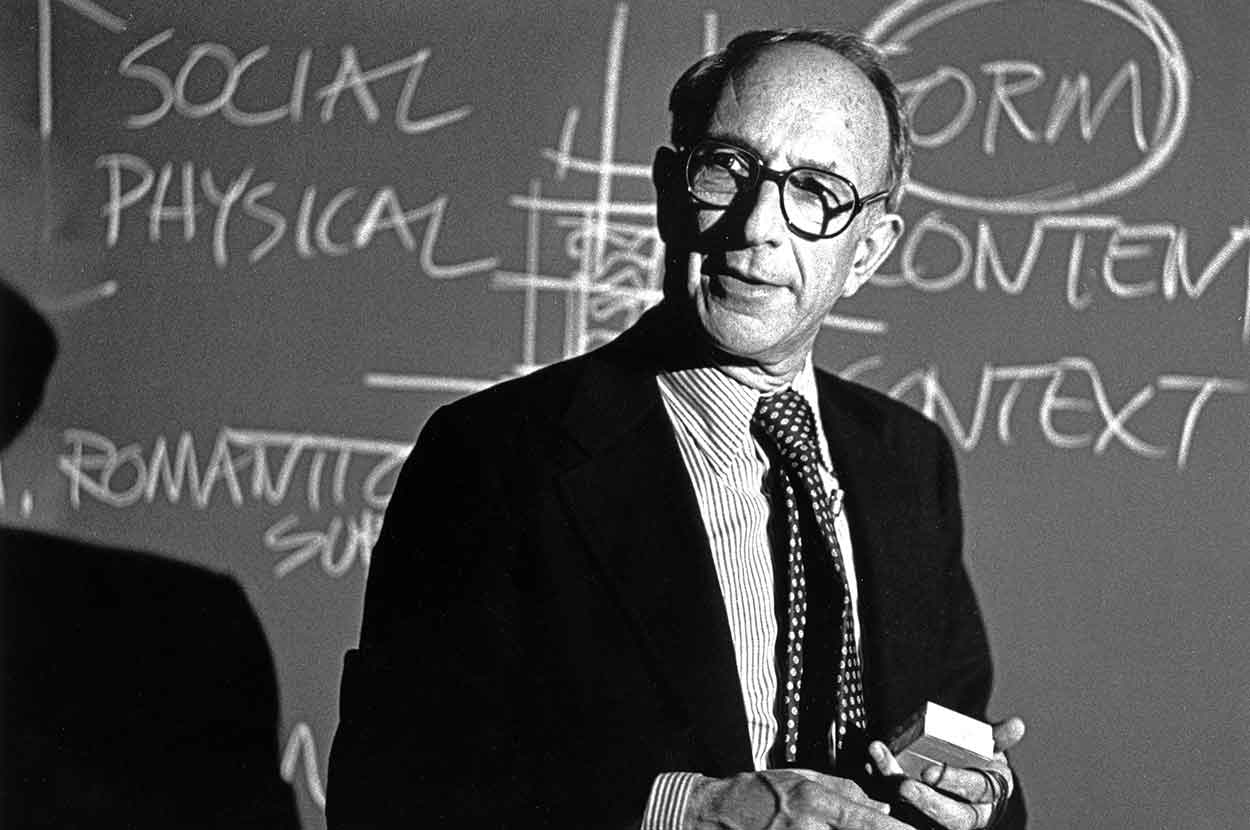 In 1953, he co-founded a collaborative practice, Geddes Brecher Qualls Cunningham: Architects (also known as GBQC), in Philadelphia, later adding an office in Princeton. GBQC won national and international competitions and awards, starting with being runner-up in the Sydney Opera House design competition (1955). He was GBQC design partner or co-partner for the Pender Electrical Engineering Lab at the University of Pennsylvania; the Police Headquarters of the City of Philadelphia; Richard Stockton College in New Jersey; Hill Hall at Rutgers University-Newark; the College of Liberal Arts of Southern Illinois University; the Architects Housing in Trenton, New Jersey; Princeton Community Housing’s Griggs Farm neighborhood; and probably best known, the Dining Hall and Birch Garden quad at the Institute for Advanced Study in Princeton. He was elected a Fellow of the National Academy of Design, and GBQC was awarded the highest professional honor of the American Institute for Architects, the Architecture Firm Award (1979), for “design quality, respect for the environment, and social concern.”

He was the urban design consultant for the Center City Plan of Philadelphia (1988), and for the Third Regional Plan of New York for the Regional Plan Association (1996). GBQC won first prize in the international design competition for Vienna-South urban extension (1972), and the GBQC master plan for Liberty State Park was exhibited in the Museum of Modern Art (1979). He worked with the City University of New York’s Newman Institute on alternatives for the Hudson Yards in midtown Manhattan. He co-founded the civic association, Princeton Future, which created the concept design for the new plaza, housing and parking in downtown Princeton, New Jersey. For the United Nations Center for Human Settlements, he directed the “UNCHS Conference on Cities in North America”, produced its report “Cities in Our Future”, published by Island Press, and wrote for the journal American Prospect, “Metropolis Unbound: The Sprawling American City and the Search for Alternatives.” The Consortium for Sustainable Urbanization (a United Nations Habitat affiliate) awarded him its first Lifetime Achievement Award in 2019.

After studying at the Harvard Graduate School of Design in the post-war Walter Gropius and Joseph Hudnut era, he taught architecture and civic design at the University of Pennsylvania. He came to Princeton University in 1965 to become the first Dean of the School of Architecture, and is now William Kennan Professor Emeritus. Under his leadership over 17 years, the School of Architecture emerged as a major center for the exchange of architectural ideas, while retaining its small size and close connections with the rest of the university.

In 1990, he was appointed the Henry Luce Professor of Architecture, Urbanism, and History at New York University, and was elected a Fellow of the New York Institute for the Humanities. He pioneered in connecting architecture with the humanities and social sciences, and with public affairs and urban design, and is best known for his undergraduate course at Princeton and NYU, Architecture 101, “Buildings, Landscapes, and Cities.” He was co-author of the Princeton Report on Architectural Education for the American Institute of Architects (1967). 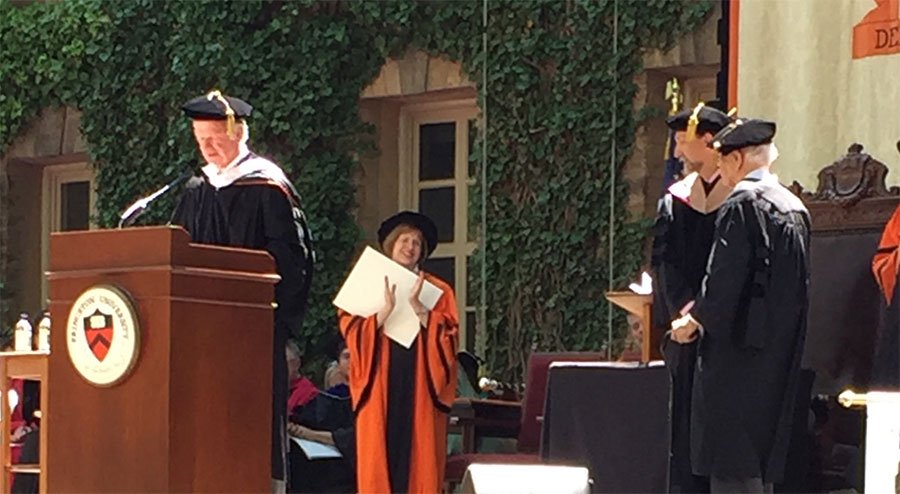 A gifted architect and teacher, he practiced and taught architecture as a social art engaged in the design of the human environment. As the first dean of Princeton’s School of Architecture, he heightened its eminence and distinctiveness, expanded its scope, broadened its curriculum, and deepened its connections with the humanities, social sciences and public affairs. His “Princeton Report” for the American Institute of Architects changed the structure of architectural education in the United States by galvanizing these kinds of cross-disciplinary connections. His buildings express his deep understanding of the human experience and a prodigious environmental sensitivity; they serve as artful lessons in shaping the built environment. 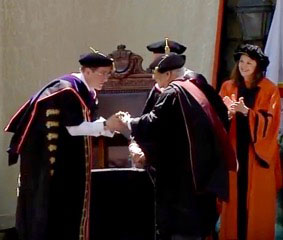